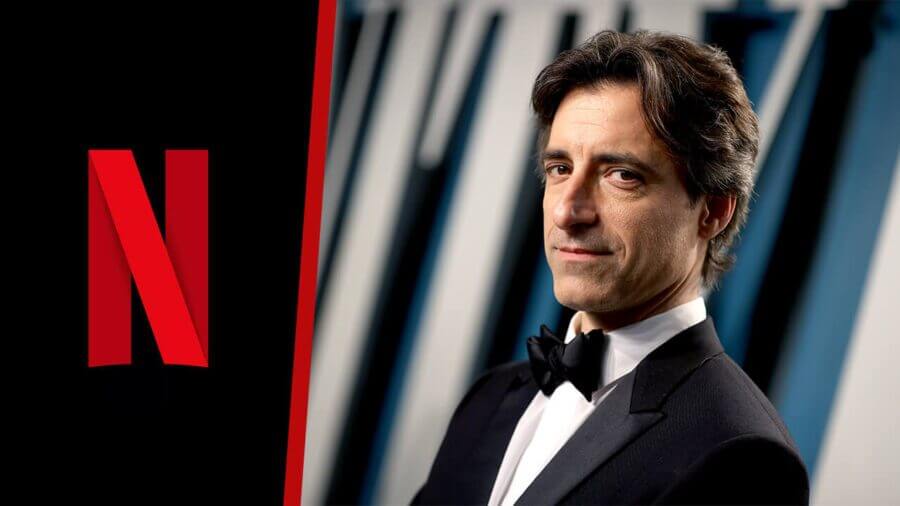 After his big debut on Netflix with Marriage Story in 2019, Noah Baumbach is reportedly returning to Netflix for a second movie although details beyond that are relatively scarce.

The report comes via DiscussingFilm who reports that Baumbach is set to write, direct, and produce a feature film for the streaming service, his second for Netflix in total.

Baumbach directed and wrote perhaps one of Netflix’s biggest movies in terms of awards to date. Released on Netflix in 2019 , Marriage Story received rave reviews thanks mostly to the two leads, Adam Driver and Scarlett Johansson. It’s one of the few Oscar wins the service has picked up with its Netflix Originals and IMDb states it scored 122 wins in total throughout the various award ceremonies and festivals it partook in.

The movie is also among the very rare list of Netflix movies to get a Criterion release plus launched in Netflix’s first real awards focused launch windows releasing alongside the likes of The Irishman by Martin Scorsese, Klaus, and The Two Popes.

DiscussingFilm then goes onto report that production on the new movie is set to begin in February 2021 with the view to release on Netflix in 2022.

Beyond his upcoming Netflix project, Noah Baumbach is currently attached to two other projects right now. First up, he’s set to writer alongside his wife and Oscar-winning writer and director, Greta Gerwig in Barbie. That movie is set to be released by Warner Brothers and is based on the toy range.

We’ll have more information on this movie as and when we hear about it but for now, let us know in the comments if you’re excited for another movie from Baumbach coming soon to Netflix.